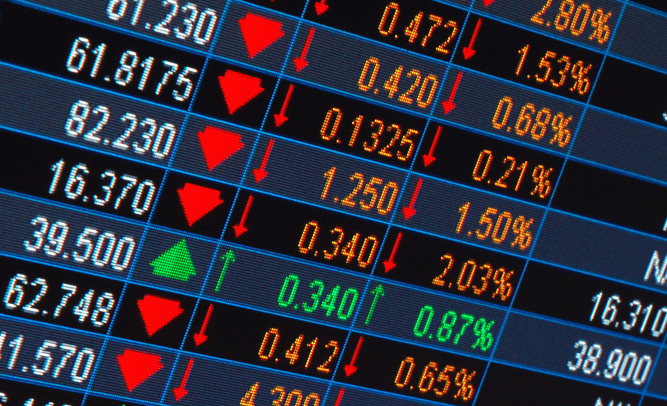 Stocks are off to their worst start since 2000, and investors a warned they could face a cataclysmic year. Experts at the Royal Bank of Scotland attribute this tensions between Iran and Saudi Arabia.

Don’t have any stocks to sell? Doomsday preparation expects advice to stock up not just on the obvious like food and oil, but commodities like alcohol and cigarettes, prices of which will soar after the price.

Tim McCain, a “doomsday prepper,” says, “It’s all well and good to have jugs of water and cans of Vienna sausages, but you got to think like an investor. What are people going to want? I’m banking on whiskey and condoms. They’re going to want to drown their troubles in their cups and indulge in a cheap whore – cause they’ll be plenty around trying to trade sex for a dozen eggs.”

“No one’s going to want to bring anymore bastard mouths into the world when daddy DHHS stops handing out those food stamps. I expect a condoms will be more in demand than guns,” said financial analyst Billie Joe Lewis. “Anyone who says food is the wave of the future isn’t planning for true catastrophe.”