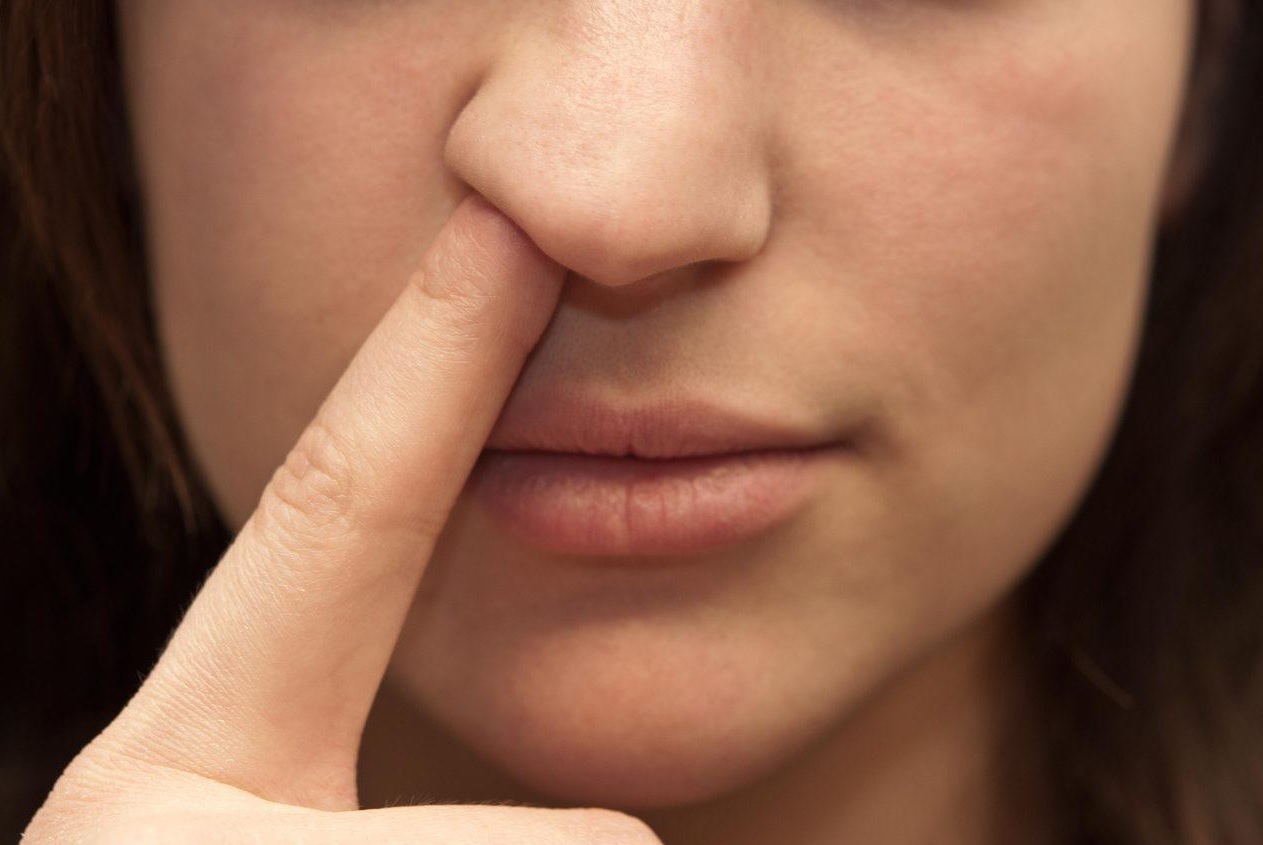 It all started as a simple thread in a well-known Spanish forum called “forocoches,” where someone posted the following question: “If I eat snot, will my children have green eyes?”

The post went viral around the world generating discussion. That’s why researchers at Harvard University in Boston, Massachusetts decided to study the effect – expecting to find no correlation. Their findings turned out to be extremely surprising.

They concluded that swallowing snot increases 80% the chances of green eyes for the baby.

“Believe it or not, we already knew about some benefits of eating your own boogers,” said Dr. Sam Not, who headed up the research. “It actually has health benefits, including boosting your immune system. What we didn’t know was that it directly correlated to eye color in the fetus of a pregnant woman. Our findings were astounding.”

Unfortunately, the news broke quite quickly, and has since become viral on social media. With doctors advocating for snot eating, many mothers-to-be are asking the really tough questions, such as “does snot contain gluten?” and ”If I’m a vegan, can I eat my snot?”

“Sorry to say, that medical science has not quite caught up to those questions yet,” said Dr. Not.